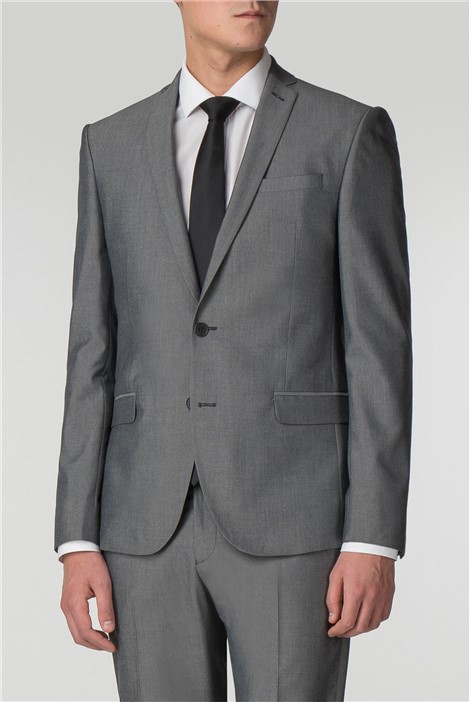 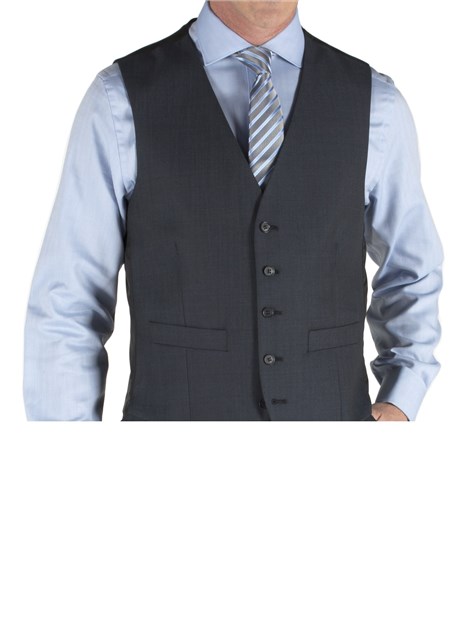 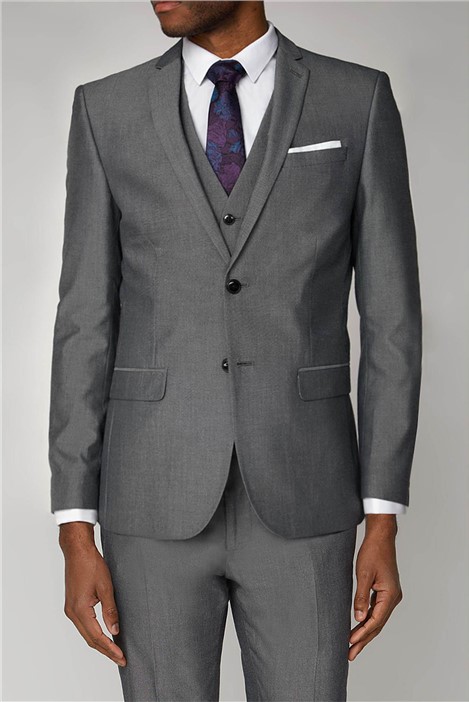 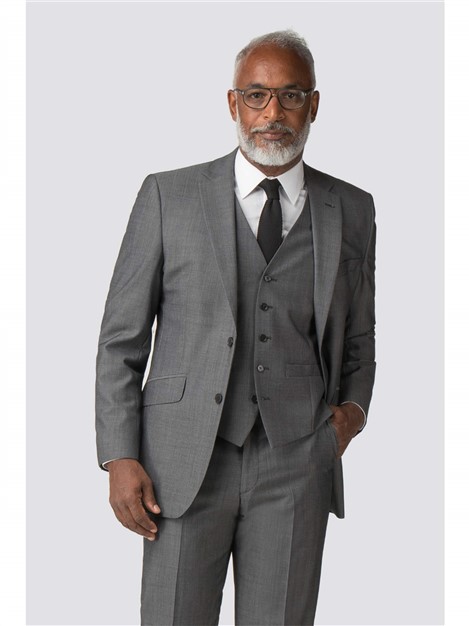 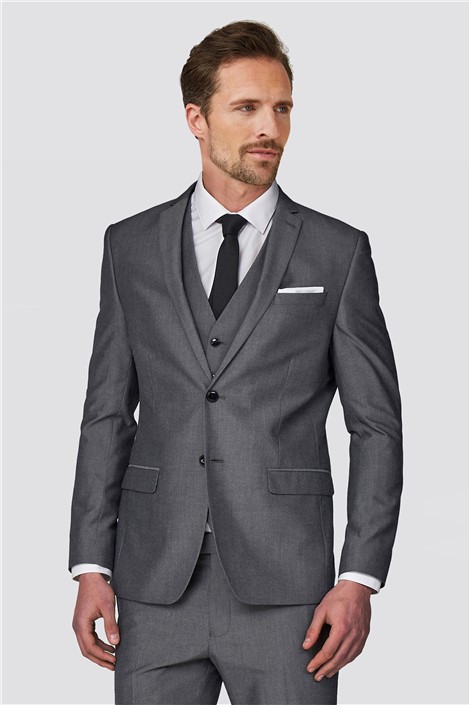 What is a Tonic Suit?

A tonic suit is a suit with a shiny texture and sharp, retro feel, usually consisting of a mohair blend fabric with a long weave, which provides a slightly iridescent texture. Often resulting in a two tone texture that changes appearance according to the light, the Tonic Suit became an icon amongst jazz and modernist music. The Tonic Suit was picked up by Mods, Teddy Boys and other well-dressed gents from the golden age of music.