The History of the Prince of Wales Check 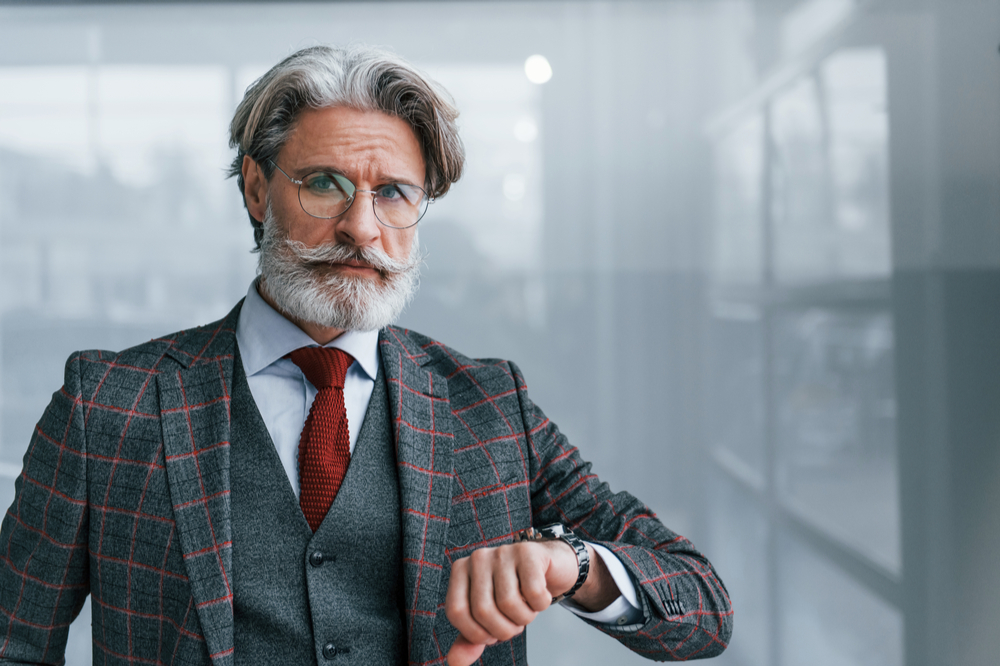 The Prince of Wales check is one of the most enduring styles of fabric when it comes to men's suits and tailoring. The name sounds very grand, but where does it come from?

Originally called Glen Plaid, this elaborate checked fabric can be spotted in everything from suits, to ties, to boxer shorts – it’s been worn by celebrities, icons and royals, and continues to be adapted, modified and expanded into a wide range of classics.

There’s no doubt about it, the Glen Check is an icon of the suiting world. But why? 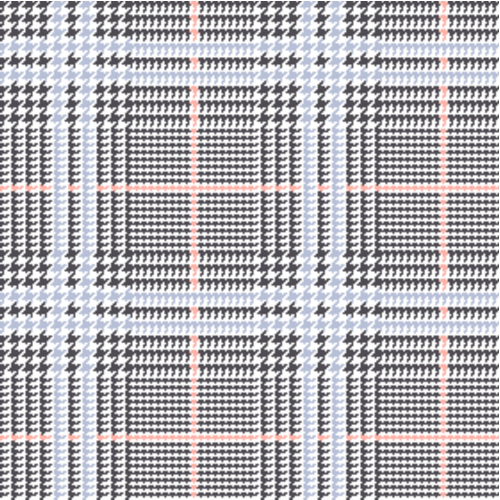 The story goes that the Countess of Seafield, whom lived in the valley of Glenurquhart, used the check as the pattern for her game keepers around her estate – an identifiable uniform to bring dread into the eyes of poachers that was distinctive and unique.

The fabric could well have remained a secret, but one of the many guests at Glenurquhart was the King of England, Edward the VII, who enjoyed hunting on the grounds and adapted the check suit while on site.

Edward the VII was a fashionable figure for the upperclasses – but his son, the younger, more rebellious Edward, Prince of Wales, became the greater style icon and soon adapted the check into a bolder, brighter pattern with sharp, overchecked layering in reds and blues.

Further credited with creating the Windsor knot, Edward the VIII was popular with the public when he became king, and set many trends for the future of the royal family – but his behaviour wasn’t very becoming of a royal, and he was abdicated in less than a year.

However, the Abdication resulted in more than the loss of a king; it created a new celebrity, outside the stuffy image of the royal family. The Prince of Wales check suit became an icon in its own right. 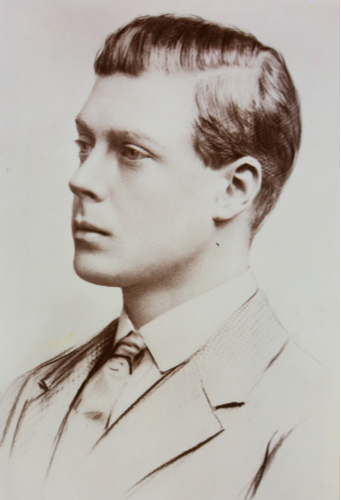 Suddenly younger men were following Edward’s fashion footsteps – and, at the end of the war, it became fairly common to see men who had fought for the country return wearing these checks in their leisure.

Then, with the coming of mass pop culture in the 50s and 60s, a new class of man started taking on the check.

JFK dumped his American fit suit and took on a European Prince of Wales check, with a two button fastening, instead.

Steve McQueen set the world alight (as often he did) in The Thomas Crown Affair, and later wore it in his day to day wardrobe.

Now, it was cemented into place – and there it has stayed. It’s gone back and forth in popularity, but an authentic Prince of Wales check will never go out of fashion.

Sophistication, style, tradition and maybe even a bit of rebellion – the Prince of Wales check is an original, and should be treated as a unique pop of style for any occasion that will take your wardrobe one step beyond.

Whether it’s a wedding, party or a night on the town – check out the Prince of Wales check now.